Dr Edward Duca thought up and leads the SciCulture project. He is involved in several large EU funded projects, lectures in science communication and innovation, and has created and managed several science communication events through the NGO the Malta Chamber of Scientists. The largest activity being the national science and arts festival Science in the City attracting 6% of Malta’s population annually. He aims to continue setting up research and activities between diverse fields to develop effective science communication activities that encourage a scientifically aware society to develop informed opinions. He wants Malta to embed a culture of public engagement and research that benefits society. 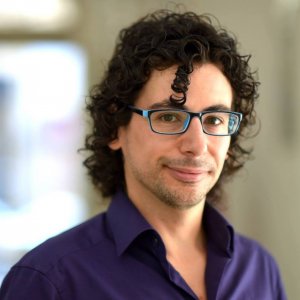 Daniela Quacinella is a design researcher with a background in arts and culture management and human-centred design. She was part of the Experience Lab team at the Glasgow School of Art working for the Digital Health Institute, where she focused on developing participatory design approaches for innovation in health and social care in Scotland. She has been involved in a variety of different projects in collaboration with institutions such as Highlands and Islands Enterprise, Toshiba, The Royal Bank of Scotland and Scottish Care. She studied Design Innovation and Environmental Design at the Glasgow School of Art where she delivered a final project with an environmental and community focus to improve the well-being of a neighbourhood in Glasgow. 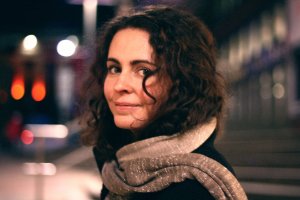 Antónia was a Biologist, once upon a time. She transitioned from the glamorous world of lab benches and international conferences to her one true love - Science Communication. She helps oil the SciCulture machine, keeping track of deadlines, budgets and all those less-fun details. Besides SciCulture, Antónia works as a freelance science writer and manages social media for THINK, University of Malta’s research magazine. In her free time, she pets street cats and educates people on Portuguese gastronomy - often against their will. 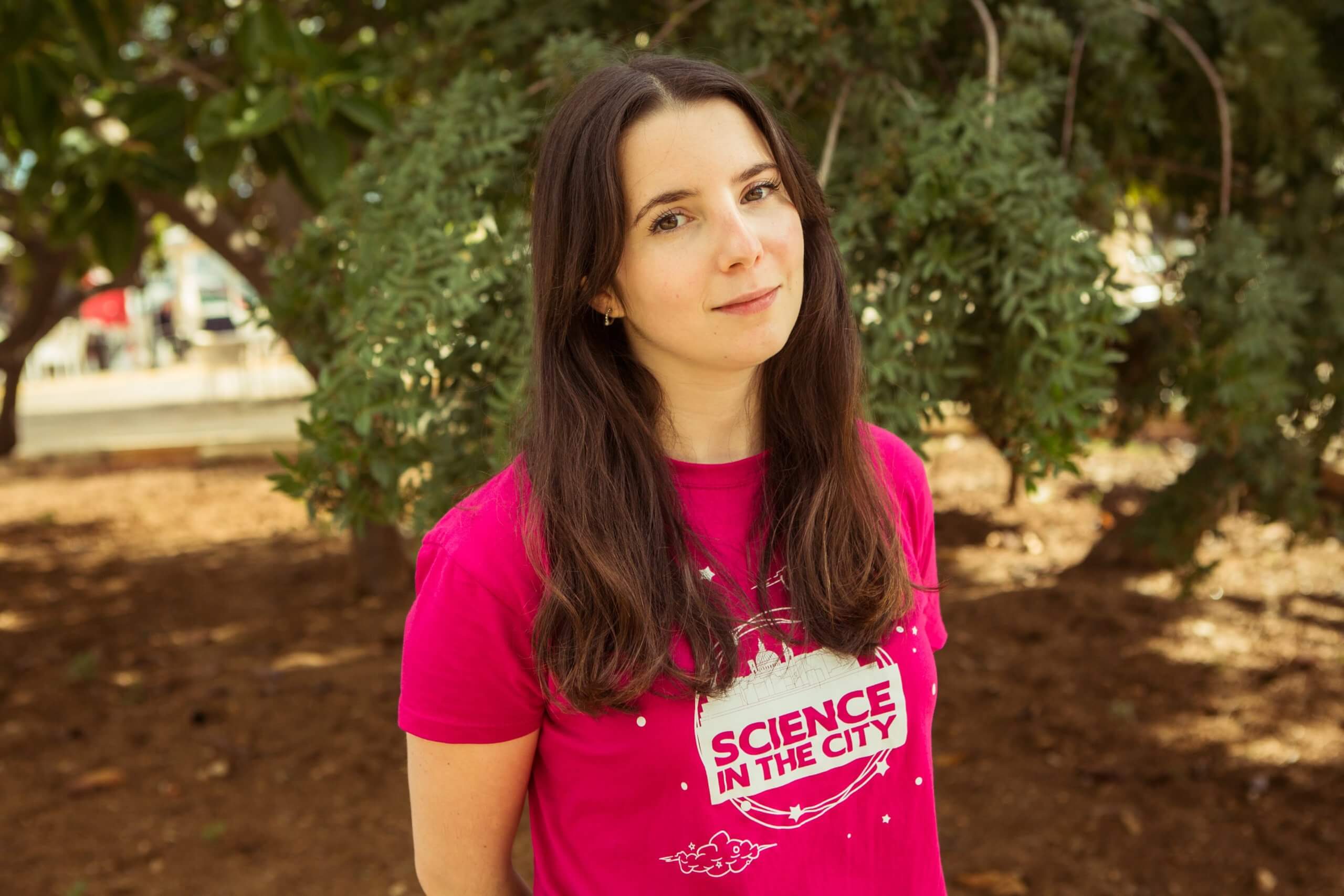 Professor of Visual Art, Painting and Drawing, University of Bergen

Eamon O’Kane’s multi-disciplinary practice has consistently been drawn to architectural contexts, whether in his Froebel Studio installation works that explore environments of play or in works such as Glass House -- exhibited at 101 California and at the 50th anniversary of the Sheldon Museum in Lincoln, Nebraska. Over the last several years, he has produced several film and installation works using climate science as his subject.

O’Kane has had over 80 solo exhibitions internationally and has exhibited widely in exhibitions curated by Dan Cameron, Lynne Cooke, Klaus Ottman, Salah M.Hassan, Jeremy Millar, Angelike Nollert, Yilmaz Dziewior and others. Over his time as an artist, he has accrued a multiplicity of international awards for his work.

Since 2011, Eamon has been professor of Visual Art and Painting at The Art Academy, Department of Contemporary Art, Faculty of Fine Art, Music and Design, UiB. 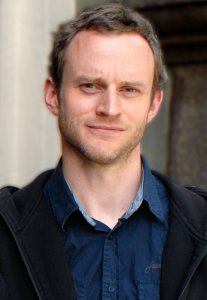 Dr Kerry Chappell’s UoE research and teaching have a firm focus on creativity, creative pedagogy, the arts and transdisciplinary research. Within her teaching, she runs the MA Creative Arts in Education, and contributes to the MA Technology, Creativity and Thinking in Education, as well as the supervision of PhD students.

Kerry’s most recent research has considered the dialogic and material nature of creative pedagogy in science|arts transdisciplinary practice, whether and how we might think of creativity as posthuman, alongside a focused literature review of creativity research in dance education. She also currently works on an in-house UoE research project looking at how digital tools and creative pedagogies can enhance project-based-learning within higher education teaching.

Within the SciCulture intensive courses, Kerry will be facilitating some performing arts elements (drawing on her practice with DanceLab Collective) and, with Dr Lindsay Hetherington and Heather Wren, leading the creative pedagogical framework and evaluating its impact. 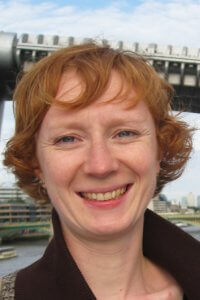 Dr Lindsay Hetherington’s work involves two strands: teacher education and research. Her recent research focuses on dialogic and embodied/material approaches to creative pedagogies in the science/arts interdisciplinary work. She is interested in how these relate to the development of scientific knowledge, pupils and teachers asking curious questions and practical intra-action with the real world (the ‘stuff’ of science).

As a former secondary school science teacher turned teacher educator, Lindsay enjoys face-to-face teaching as much as her current work of leading the top-rated Secondary PGCE Programme at the UoE.

In SciCulture, Lindsay will be facilitating some science-based elements of the intensive courses and, and is one of the leaders of the pedagogical framework. 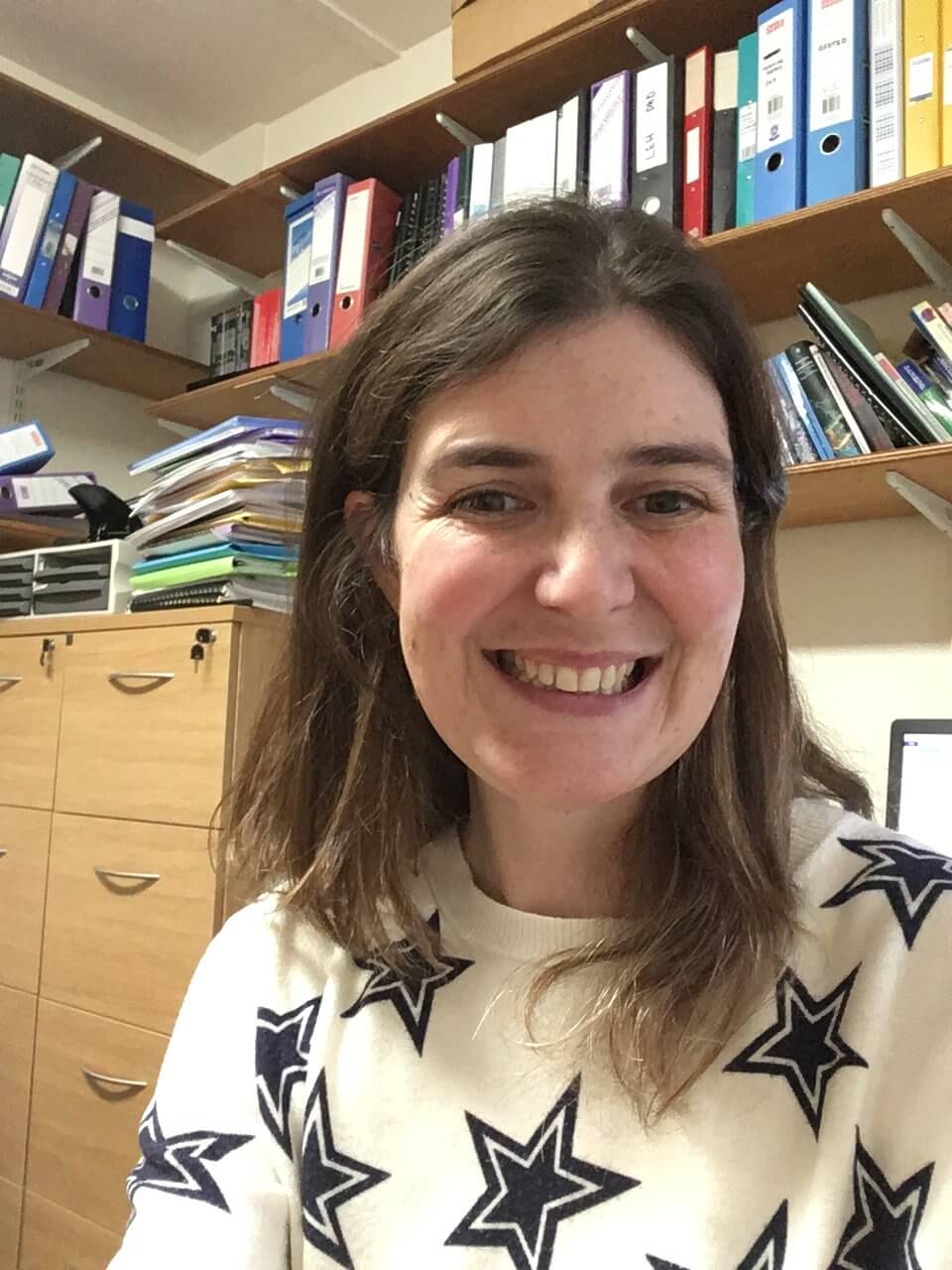 Menelaos is a science writer and communicator with a background in applied mathematics and 20 years of international work experience. He holds a Masters in Total Quality Management and is currently training research teams in the field of science communication.

He is the initiator of a national educational project called “Learning Science Through Theatre”, is the National Coordinator of the Greek Student Parliament on Science, and for the last 15 years has has been involved in more than 30 EU projects in the areas of SiS, SSH, ICT and Research for the Benefit of SMEs.

He is a research associate at the National and Κapodistrian University of Athens, has been a board member of the European Union of Science Journalist’s Associations (EUSJA), is in the steering board of the Center for Creativities, Arts and Science Education (CASE), and was previously the editor of the Research and Technology online Magazine under the General Secretariat of Research Technology in Greece (GSRT) 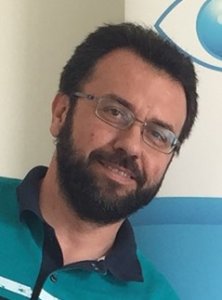 Van der Sanden holds a MSc in biology and a PhD in social medicine. He has always been fascinated by socio-technical systems and their dynamics and complexity.

Whilst working in the field of science communication for over a decade Maarten observed a massive gap between theory and practice, together with a lack of system thinking on both sides of the divide. When he was invited, together with colleagues, to develop a MSc programme on science communication, he took on the challenge of developing a program that has a close fit to the daily practice of engineers.

Seeing that design has the ability to cut through complexity it became the conceptual and methodological centre of the program whilst art has acted as a companion for Maarten’s creativity, thoughts and reasoning. 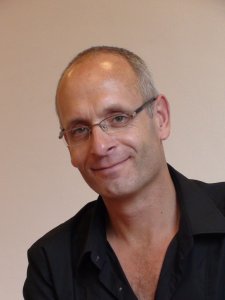 Caroline was one of the founders of the Communication Design for Innovation Masters program at TU Delft, which gave her the opportunity to work on the cutting edge of science communication and education. Her current research focuses on professional development of actors who work together in collaborative networks and transdisciplinary teams to solve complex (communication) problems. Caroline also investigates academic teaching and learning in 'living labs' to understand how these settings can contribute to the advancement of higher education in the 21st century, and in particular to gaining adaptive expertise. In other words, the ability to invent new solutions and even new procedures to problems that can’t be solved on basis of routine.. 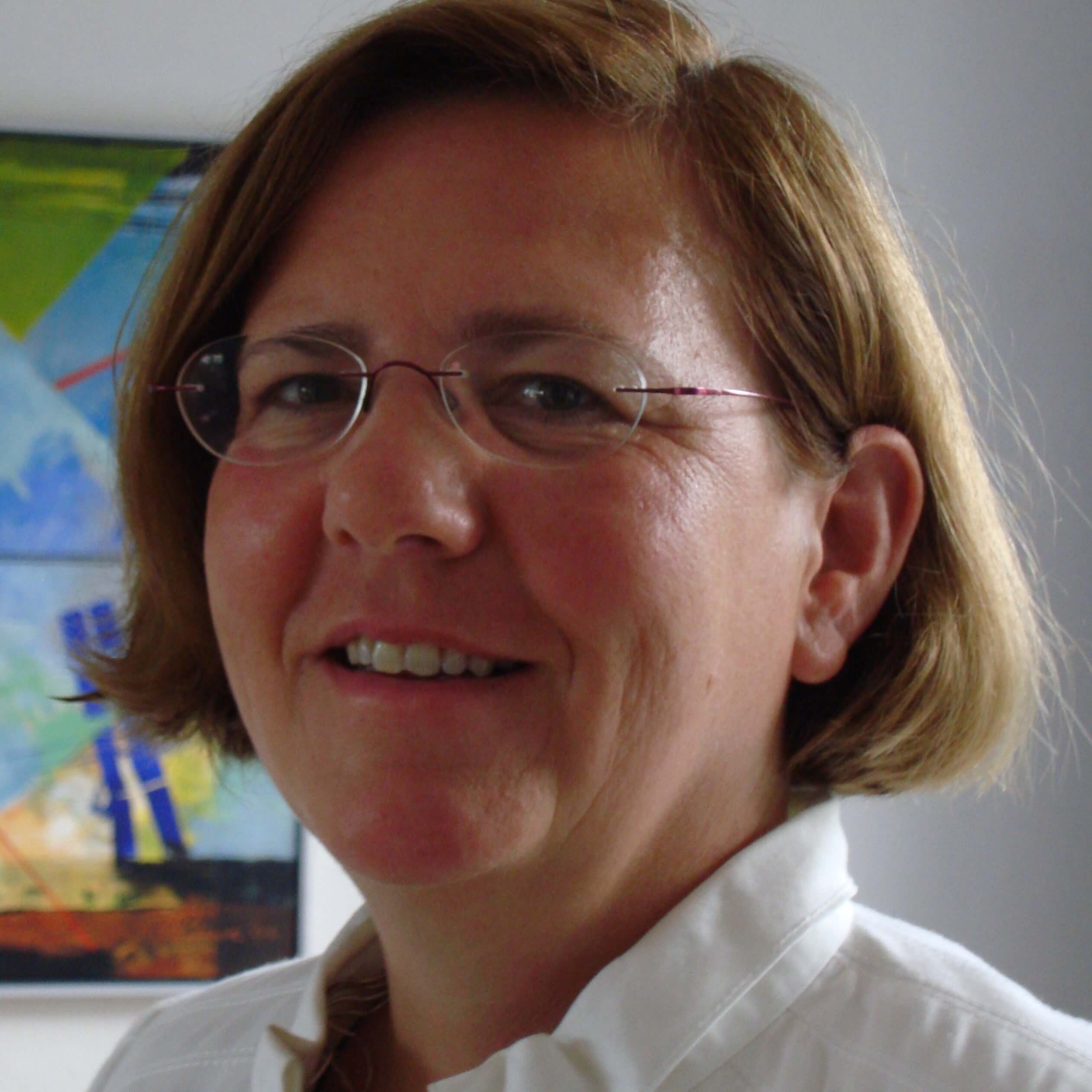 Nika started off in the biology field and moved into the arts through creative writing. Her interest in bridging the arts and sciences has led to various work in science communication and the exploration of factual science in fiction and poetry. With an insatiable appetite to travel and conserve nature, Nika has worked in East Africa, the United States and Europe. Her most recent move to Malta has given her the opportunity to enter the social sciences and move from endangered species research to understanding vulnerable Maltese youth and the embedding of responsible research and innovation (RRI) at the University of Malta to connect society with academia. 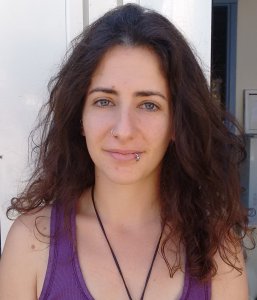