A good game can transport you away; allowing you to be a millionaire property tycoon or a city-destroying monster. In the past few decades board and card games have become increasingly popular, with ever-expanding possibilities for enhanced gameplay and thematics – we have come a long way since snakes and ladders (although that does have an exciting history- with ancient versions of the game teaching youngsters about karma and spirituality- a story for another time).

Arguably what makes board games so interesting to some, are their limitations. Yes, there are props and rules that control what you can do in this world, but your imagination fills in the rest of the gaps, turning a board, a couple of cards and little wooden counters into an epic journey, creating a story around that little version of you.

There are board games about everything nowadays, from adventures through dungeons, to creating the most effective train networks. So why not a game about reducing a city’s carbon footprint?  That’s what academics Dr Sam Illingworth and Dr Paul Wake thought when they and the team at Manchester Metropolitan University started the development of Carbon City Zero. In this card game, each player takes on the role of a  city mayor, using effective town planning and resource management to try and become the world’s first zero carbon (i.e. carbon neutral) city.

The effects of anthropogenic (human-made) carbon production have driven a drastic change in the Earth’s climate, resulting in increasingly unpredictable weather, where some regions of the world face deluges of water, while in others droughts and forest fires ravage the vegetation. In an attempt to curb these effects and perhaps mitigate some of these negative impacts, most nations have agreed to the Paris Agreement (a legally binding international treaty on climate change within the United Nations Framework Convention on Climate Change) with hopes of limiting the rise of average global air temperatures to 1.5 oC.

A major part of this plan is to strike a balance between anthropogenic emissions of carbon by sources and its removal through the promotion of natural carbon sinks. In June 2019 the UK government pledged to reduce greenhouse gas emissions to net-zero by 2050, through a mixture of different methods and policies. Although most of us understand at least some of the details of how we can reduce our carbon footprints, much of the heavy lifting needs to be done at a governmental and industrial level, which can be much more difficult to contextualise. Of course, the intricacies of how any city would approach reducing its carbon footprint would be highly specific to each city, and by no means is this card game an accurate simulation of how these decisions are made by a town planner. However, by consulting with a wide range of climate change and town planning experts, Sam, Paul and the rest of the design team have been able to simplify the process and allow for the player to be introduced to holistic approaches to cutting carbon emissions, as well some of the lateral thinking and problem solving that is required to implement these programs.

Earlier editions of Carbon City Zero were designed as a solely competitive experience, where cities would be pitted against each other to be the first to become carbon neutral. This proved to be a highly controversial decision,  some players offered the valid criticism that any approach to tackling climate change should perhaps not be treated as a zero-sum game. That being said, in the latest iteration, Carbon City Zero: World Edition, players can choose between either a competitive or collaborative game type, and although in real life the truth probably lies somewhere in between these two game styles, perhaps the cooperative game allows for a more optimistic view of how nations may come together to take on the collective problem of climate change.

The creators of Carbon City Zero wanted to design a game which would allow the players to discuss some of the challenges and opportunities for developing net-zero cities, but it was equally as important to them to ensure that it worked as a game, and was actually….. fun.  To aid players they have provided an information pack about the design of the game, how it is played, and how it could be used as a learning tool within a school environment. The creators would love to hear what you think of these notes, and how you go on to use the game in your formal and informal learning environments.

You can download a print and play version of Carbon City Zero: World Edition for free from PNP Arcade.

More information can be found using the links below: 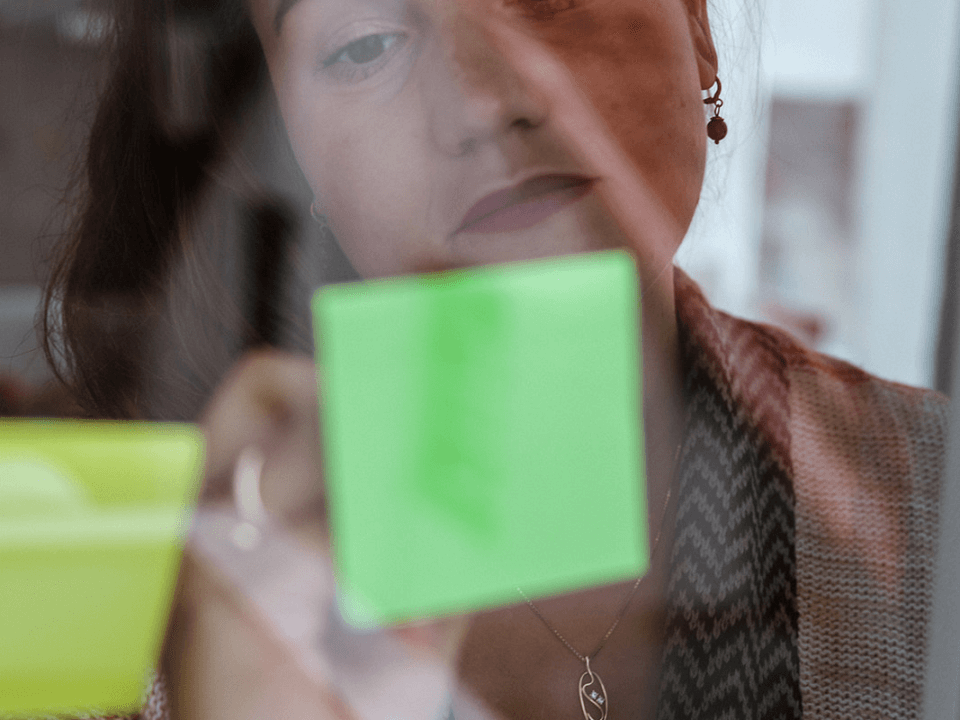 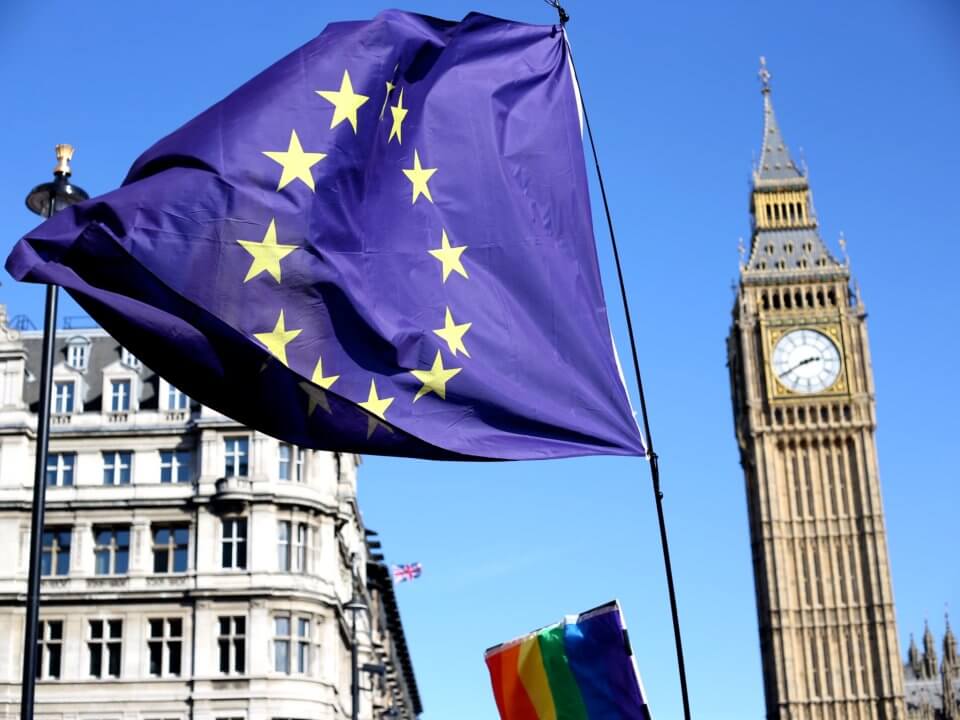 Connecting across the Channel? Hope for a post-Brexit future.